You Are Most Welcome Here.

Mount Cameroon is a volcanic massif of southwestern Cameroon that rises to a height of 13,435 feet (4,095 metres) and extends 14 miles (23 km) inland from the Gulf of Guinea. It is the highest peak in sub-Saharan western and central Africa. It is one of the most active volcanoes in Africa, hence the name Fire Mountain, given by locals. The side of the mountain facing the Atlantic Ocean has a mean annual precipitation level of more than 400 inches (10,000 mm) and is one of the wettest places in the world. Story has it that many hundreds of years ago, Efasa-Moto, the folkloric god of Mount Cameroon, was very partial to the beautiful vista from atop the outstretched mountain.

One day, he came to an understanding with his wife, the legendary Liengu la Mwanja, Mother of the Sea. It is said that after an agreement between the two, Efasa-Moto chose to live in the mountain while Liengu la Mwanja remained at sea.

This is a folklore of the Bakweri people whose ancestral land includes Fire Mountain. It is believed that Efasa-Moto and Liengu la Mwanja are the greatest spiritual figures that the earth has ever known. During a recent volcanic eruption, the path of the impressive lava flowed towards the waters of the Gulf of Guinea. This path was chosen, so the story goes, by Efasa-Moto as an act of bonding and solidarity with his wife, Liengu la Mwanja.

Mount Cameroon is beautiful. It’s our wish for anyone who has ever tried our chocolate or coffee to see this beautiful place with their own eyes. For now, we hope these pictures bring you a little closer to the mountain and the farmers whose lives it will continue to enrich for generations. 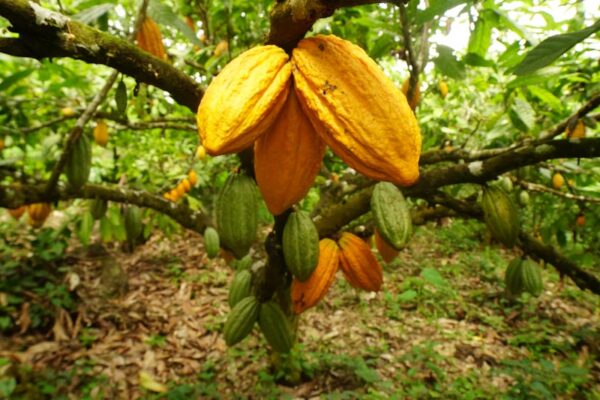 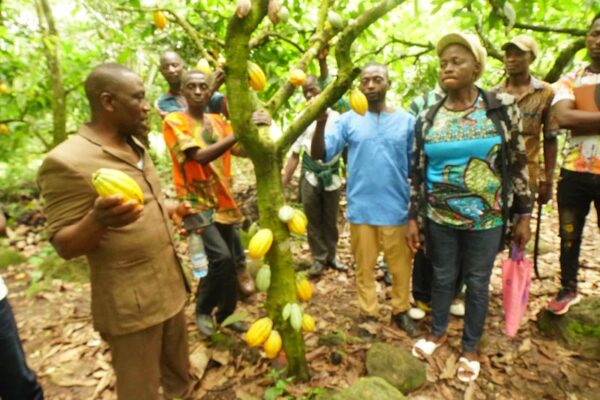 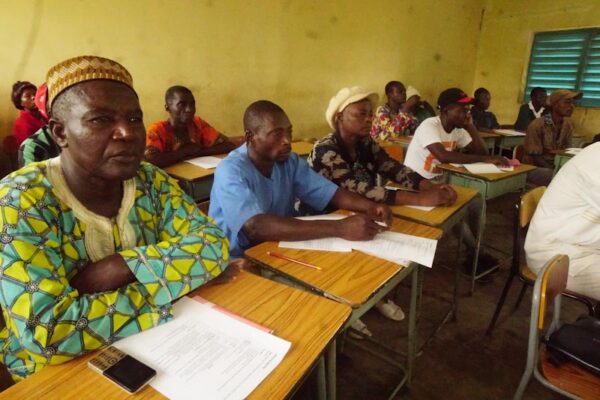 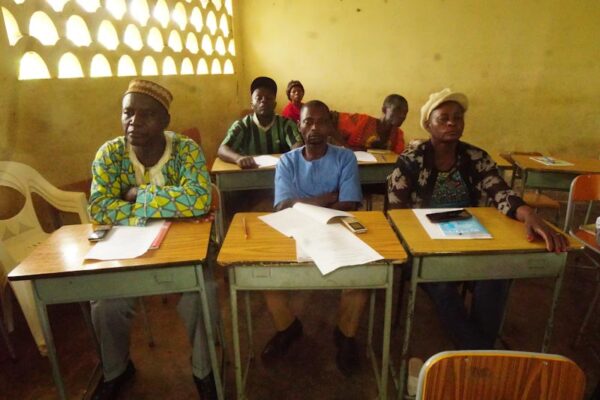 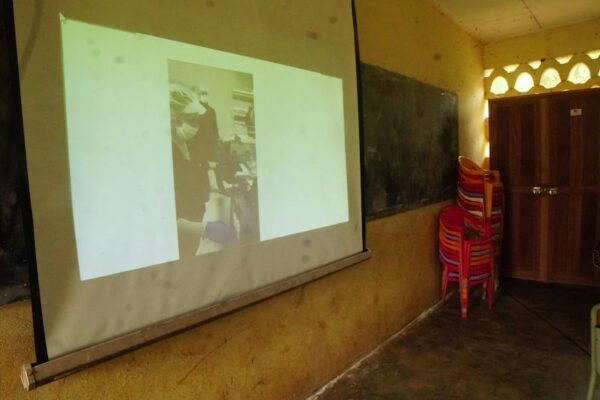